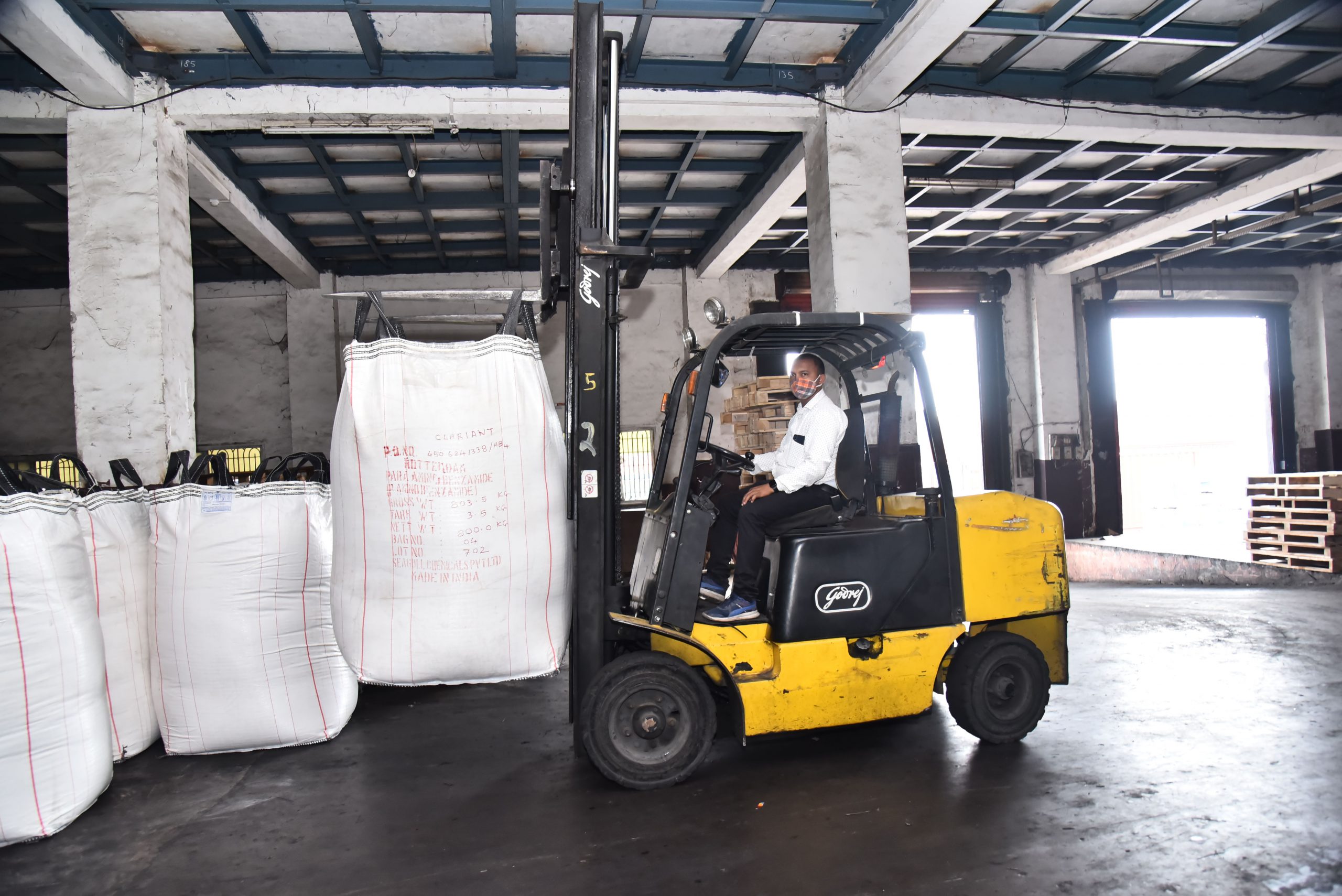 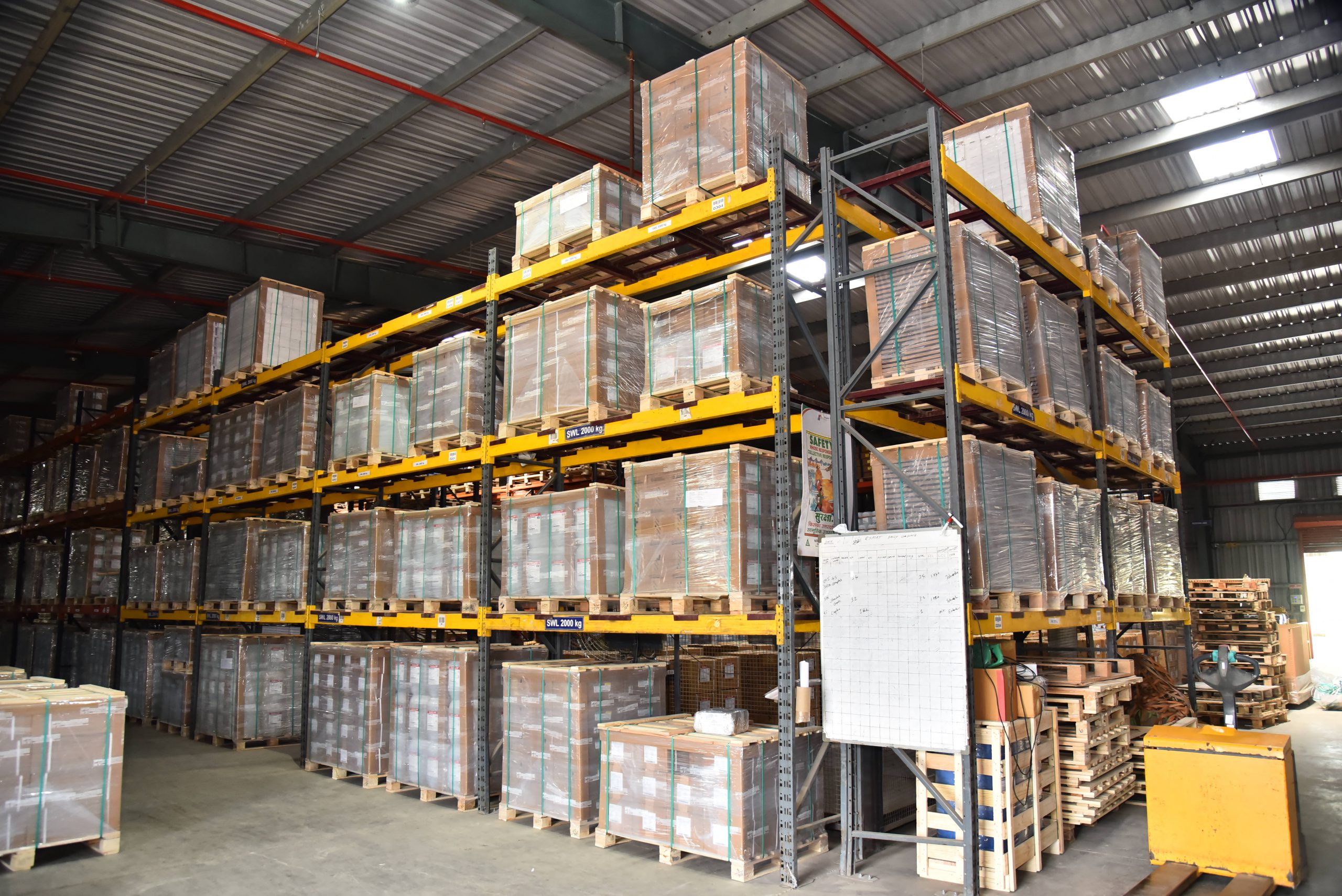 Maharashtra State Warehousing Corporation has introduced measures for providing economical services to the farmers. to store their primary produce. M.S.W.C. encourages to avail the facilities of scientific storage by giving rebate up to 50% to them. Besides rebate up to 50% is also given to the farmers from S.C./S.T. categories and notified tribal areas.

Warehousing activities of MSWC include scientific storage of food grains, fertilizers, industrial goods , cotton bales, cement, and at some places it runs Depositors can avail Credit from Banks by pledging Warehouse Receipt Issued by us.